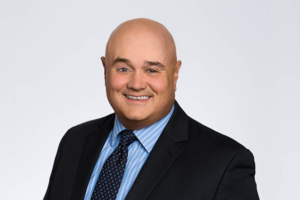 Mr. Thomas received his Bachelor of Arts from the University of Buffalo in 1987, and his Juris Doctorate from the University of Houston in 1993. Until 1997, he represented plaintiffs in personal injury claims, but has since defended employers and insurance carriers in claims arising under the Longshore and Harbor Workers’ Compensation Act, Defense Base Act, Outer Continental Shelf Lands Act, Non-Appropriated Funds Instrumentalities Act, War Hazards Compensation Act, California Workers’ Compensation Act and Jones Act. Mr. Thomas has been admitted to practice before all courts in the State of California, several Federal District Courts nationally, the 2nd, 4th, 5th and 9th Federal Circuit Courts of Appeal, and the Supreme Court of the United States. Mr. Thomas is a contributing author for The Longshore Textbook and the Defense Base Act Handbook, has written a variety of articles, and lectured on numerous occasions on topics related to his practice.